Getting ready for the Holiday Show Season...

I've been spending the Hurricane Sandy extended weekend getting ready for my Trunk Show on Friday and my upcoming local show appearances at the Artmore Gift Fair and at the Hyatt Holiday PopUp Shop. 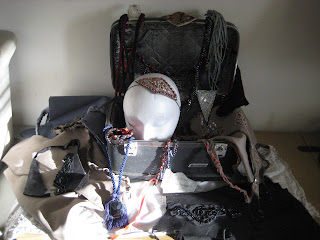 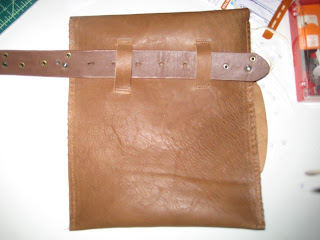 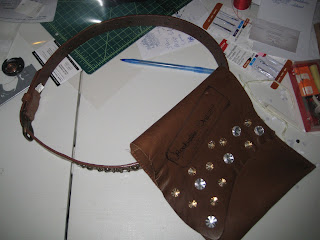 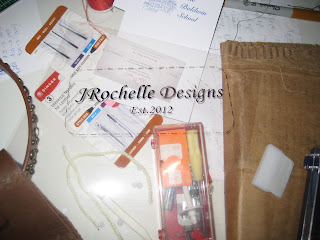 I've gotten all this accomplished, but I've still got a long list...I have to finish 6 bags, 4 wallets, 15 bracelets and 5 necklaces, and then figure out how to use my Yudu Screenprinter to print some dust bags... It will all be worth it though!

Posted by Unknown at 6:55 PM No comments: 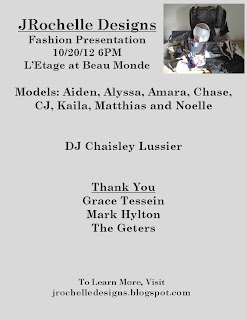 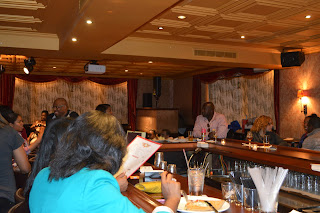 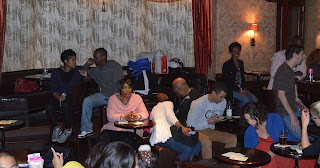 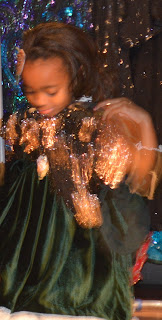 Posted by Unknown at 9:00 AM No comments:

I know. I know, My post is late and you're tired of my excuses. I am really, really working on it. I've just been so overwhelmed with work and overtime at work and prepping for fashion shows and attending events. I do think about my readers and take photos, but I have not been doing any posting...but I've been working on getting some really great information for you!

October 12, 2012
Today I headed to the Guinness Believer event at World Cafe Live. I had such a great time at the event in May that was at the Trust building in Old City (the former MTV Real World house), so I decided to sign up again. I'm so glad I did it was just as much fun! Plus I am now a Guinness fan! 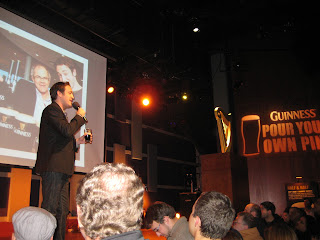 Not sure if it was a coincidence or not, but the Heineken Red Star Access Concert at The Electric Factory was the next day and then there was the Hendrick's Gin event at the Trust.... to be honest, I'm not sure how this fits into my networking and marketing plan, but I certainly can't pass up a free event. 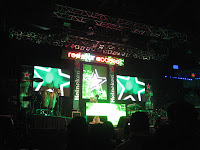 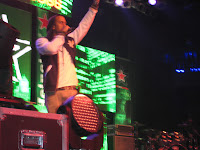 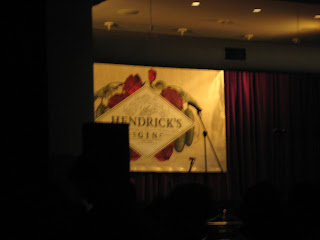 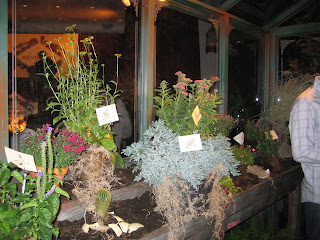 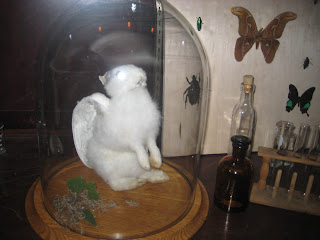 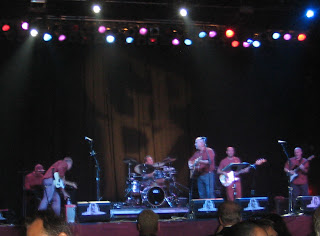 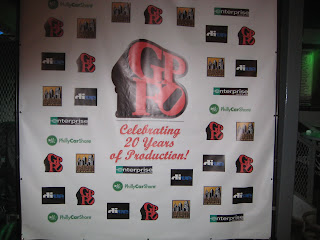 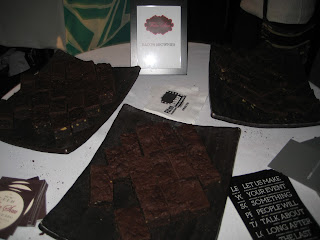 Posted by Unknown at 4:03 PM No comments:

Promote Your Page Too