Wish you were here!


Yay! I'm so excited to share with you photos from our Etsy Craft Party! This year it was held at the Next FabStudios in West Philly. For those of you who don't know, this place is so awesome and many local business use their equipment to create products throughout the city. On my first visit there I saw some of the new hardware for the newly re-opened Le Bec Fin.... and I know several local designers who rely on their equipment to produce their store products.


We received an Etsy Craft Party box from Micheal's which included wonderful supplies to create a wooden postcard, but they turned more into collages...and of course I forgot to get pictures:( Everyone also brought in unwanted craft supplies for our supply swap...from fabric remnants to shadow boxes to paint to beads almost everything made it into that pile, and no one left empty handed!

Everyone had such a great time making, chatting and swapping craft supplies, that we've decided to do it again...soon! Stay tuned to the Philly Etsy Meetup for more information!
Posted by Unknown at 4:43 AM 5 comments: August 9th I headed out to one of my favorite cities! I dined at the new hot spot, Untitled. I also visited the fabric and notions mecca "Textile Discount Outlet". Located at 2121 W. 21st Street (I love saying the address). I can barely begin to describe this place to you, and these pictures do not do the place any justice... 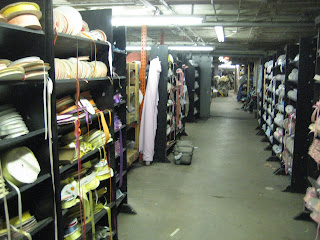 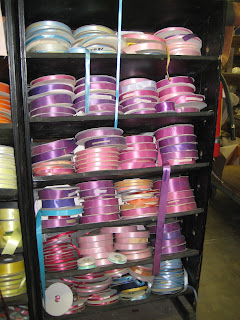 I also managed to check out brunch at Nellcote! Great food, and brunch is $18pp which is basically unheard of...anywhere. 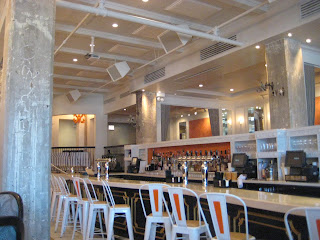 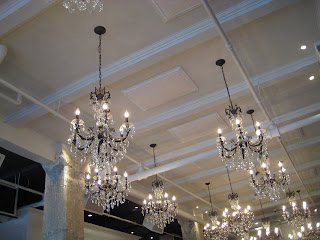 On our way home, we spotted donuts...and you should know by now I can never pass on dessert...yes even brunch deserves dessert sometimes. There were such creative and tasty treats here at GoGlazed and the staff was so friendly as well. 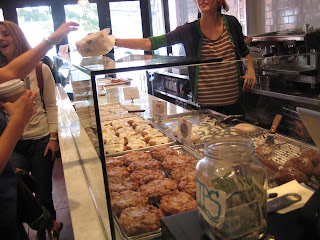 August 15th, This is probably the best event I've been to in awhile. b2Salon and Jessica Scott, LLC produced this fabulous event, "Bikinis, Bellinis and Blowouts", and I'm proud to say that I partook in all three B's including some delicious snacks. 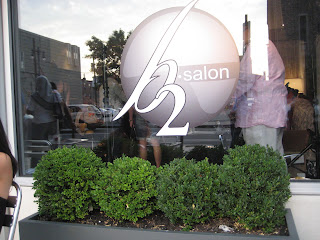 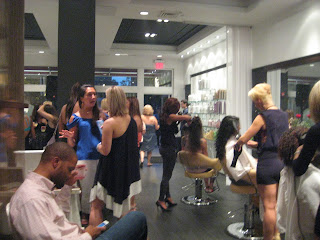 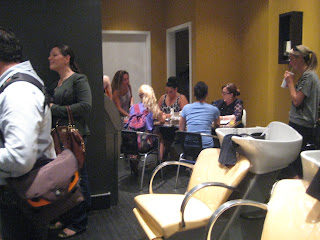 I won free concert tickets!!!! The one time I am on Twitter during the day at work, I participated in The Philadelphia Tribune's Twitter contest and won tickets to the Robin Thicke concert featuring Chrisette Michele and Leah Smith on August 16th. So I've always appreciated Robin Thicke's music, but that night I became a fan. Robin Thicke stepped out on stage in a gray three-piece suit and was in total rock star mode! He had the wind machine going, the fog was blasting, the only thing missing was a guitar. He sang, played piano, danced, crooned, gyrated and even rapped for almost an entire hour before he escaped off stage. The audience was disappointed and began to leave....but wait he popped up in the middle of the crowd and started singing!!! This guy can really put on a show, plus he is super talented. I highly recommend catching his show next time he is in town!

Posted by Unknown at 4:24 AM No comments:

Promote Your Page Too